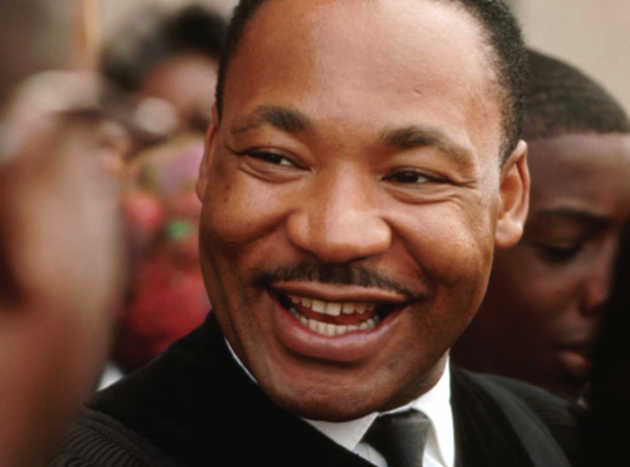 On January 15th, 2018, we will pay homage to a true American hero. He was a champion to those who did not have a voice and used his to spread the message of love and equality. He sacrificed plenty to spread this message as there were many who were not yet ready to part with the societal norms of that day. He was jailed, beaten, and his life was threatened on numerous occasions yet he persevered and he was the youngest ever to receive the Noble Peace Prize.  He will forever be remembered for his speech “I Have A Dream” that even to this day ranks as one of the most moving and impactful speeches in United States history. We salute the life and legacy of Dr. Martin Luther King. 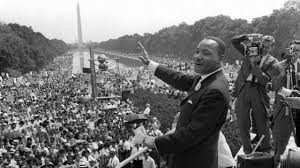 On My Way Pre-K

We will be celebrating the great children’s book author, Dr. Seuss, the we...

On this past Friday, December 13th, the children of Woodland performed some of t...